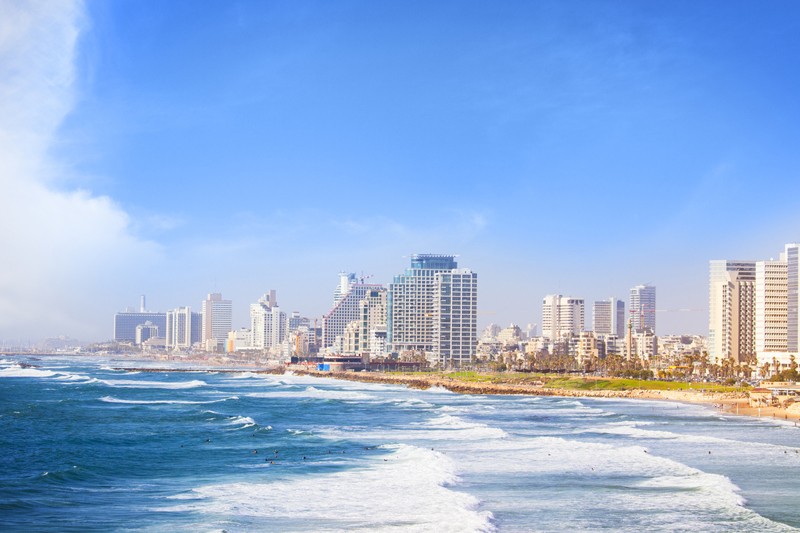 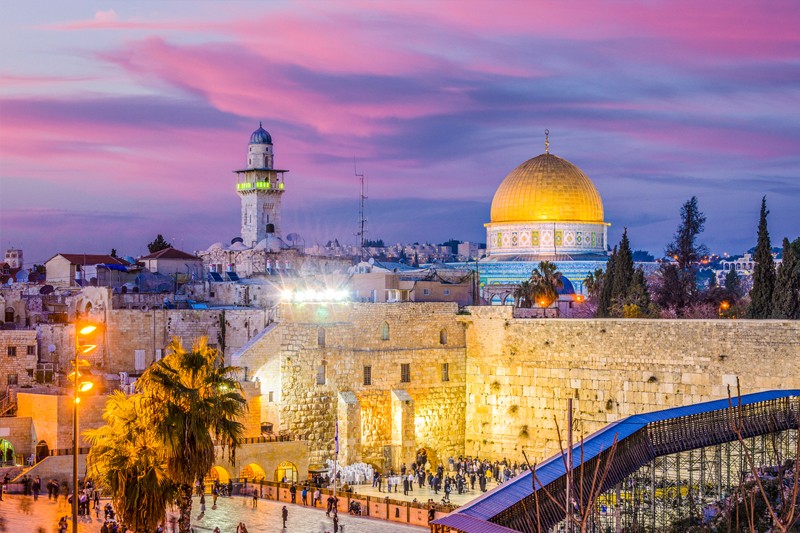 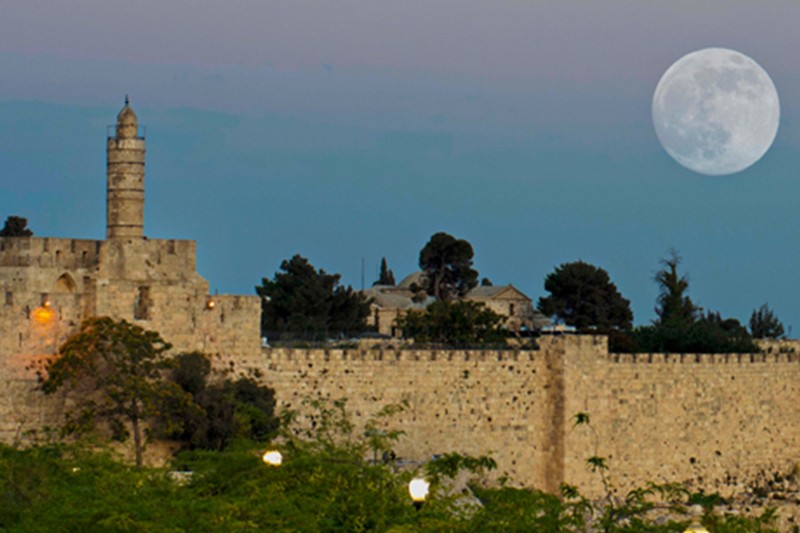 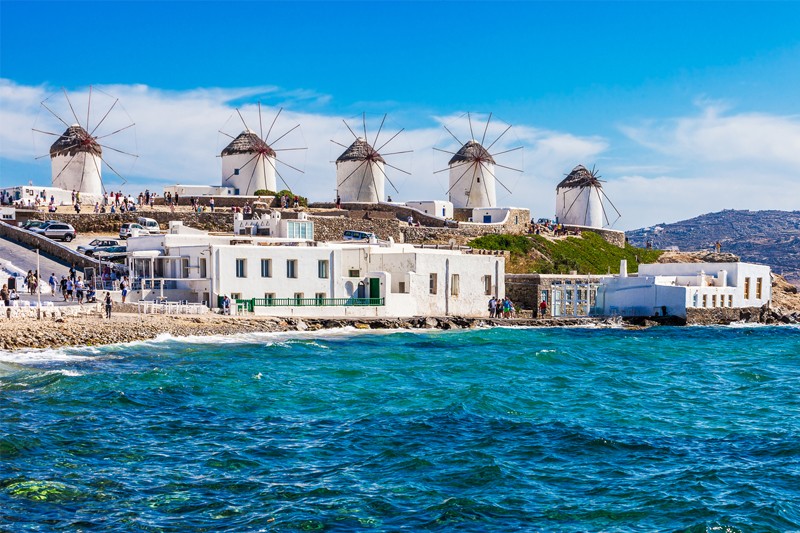 The Modern State of Israel was established in 1948, but the regions history dates back several millennia. In Jewish tradition, Israel was the promised Land for the Hebrews; among Christians, it was the birthplace of Jesus and Christianity and according to Muslim belief, this was the place where Mohammad ascended from earth to heaven. 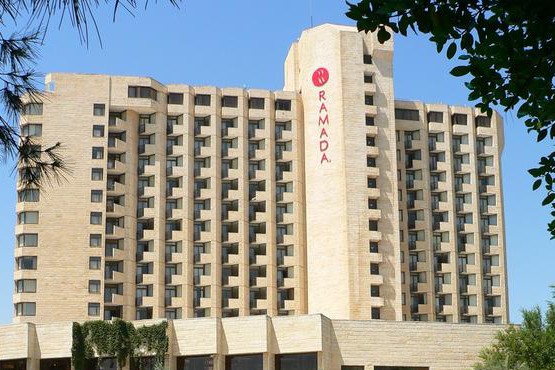 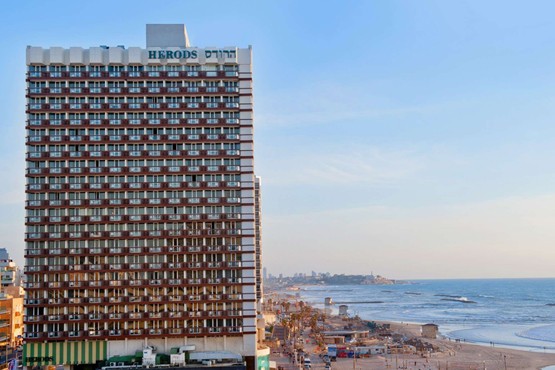 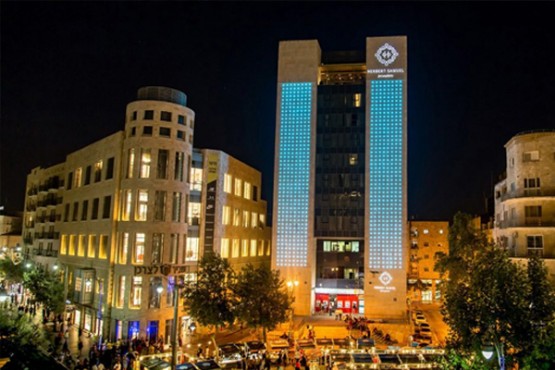 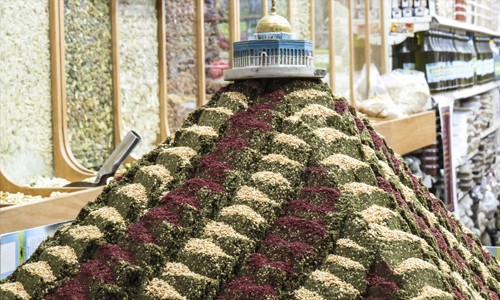 MARKETS AND CRAFTSMEN IN THE OLD CITY 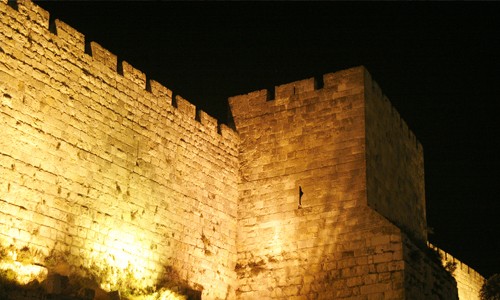 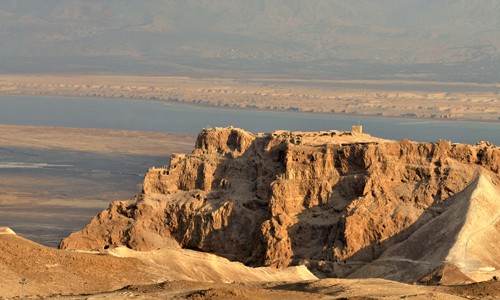 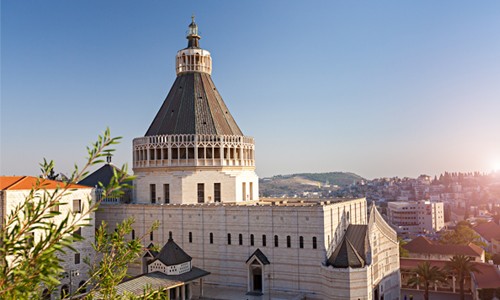 THE BIBLICAL HIGHLIGHTS OF THE GALILEE 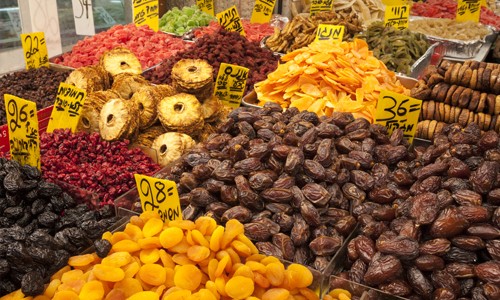 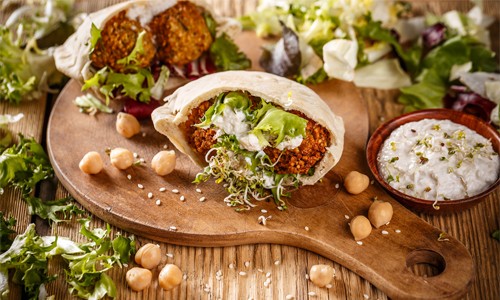 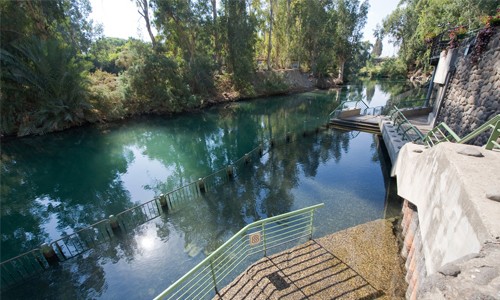